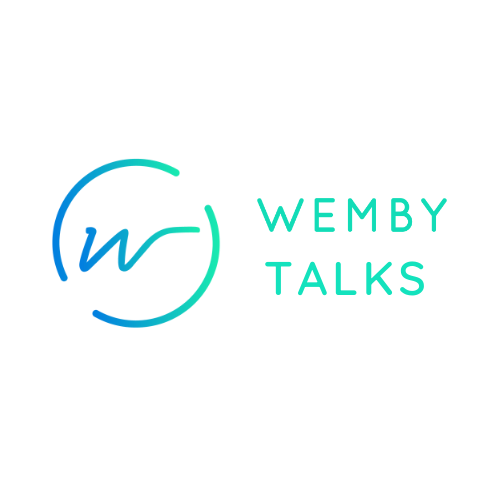 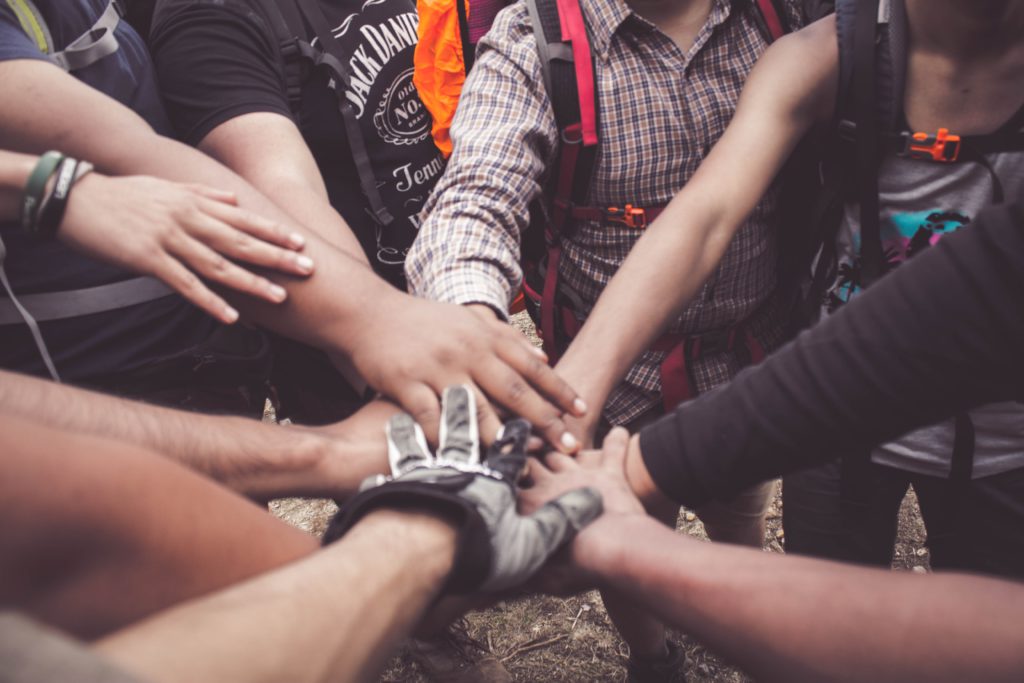 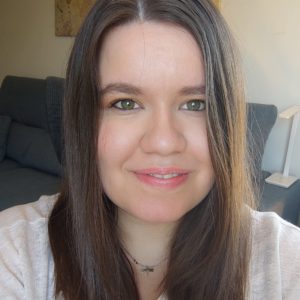 Today, December 20, marks the International Day of Solidarity 2021. It is a time to recognize the need, importance and value of helping, without expecting to receive anything in return.

As this article explains, “solidarity is the circumstantial support or adherence to a cause or the interest of others, for example, in difficult situations.” It is a mutual collaboration between two or more people, a human value that has made it possible to overcome some of the most complicated historical moments. Solidarity can be understood as a system of support, help or backing for those who need it most.

The origin of this date

Solidarity is one of the fundamental and universal values on which human beings’ relations in the 21st century should be based. Several experts have established that promoting a culture of solidarity and a spirit of sharing is important in the fight against poverty. For this reason, the United Nations General Assembly decided to proclaim December 20 of each year as International Human Solidarity Day, in its 60/209 on December 22, 2005.

From United Nations Guatemala, they explain that the celebration of this day came after world leaders adopted the Sustainable Development Goals (SDGs) and the Millennium Development Goals (MDGs). The ultimate aim of these goals is to eradicate poverty, protect the planet and ensure dignity for all.

In the current historical moment, favored by the current pandemic, inequality between countries has been on the rise. Therefore, as explained in Antena 3 Noticias, human solidarity becomes a crucial concept in the fight against poverty.

What can I do as an individual today?

Solidarity can also encourage activities that increase your well-being. It should be included in spiritual self care, since helping those who need it most can nourish our soul, our deepest self. How can I be supportive?

The Value of Solidarity at Wemby

Wemby is a certified Social Enterprise. If you choose to partner with us, you are not only helping improve the mental well-being of your team, but you are also helping us give vulnerable people access to mental health support.

For every session that an employee has through Wemby, we put aside a percentage of our earnings to free services offered to disadvantaged people. 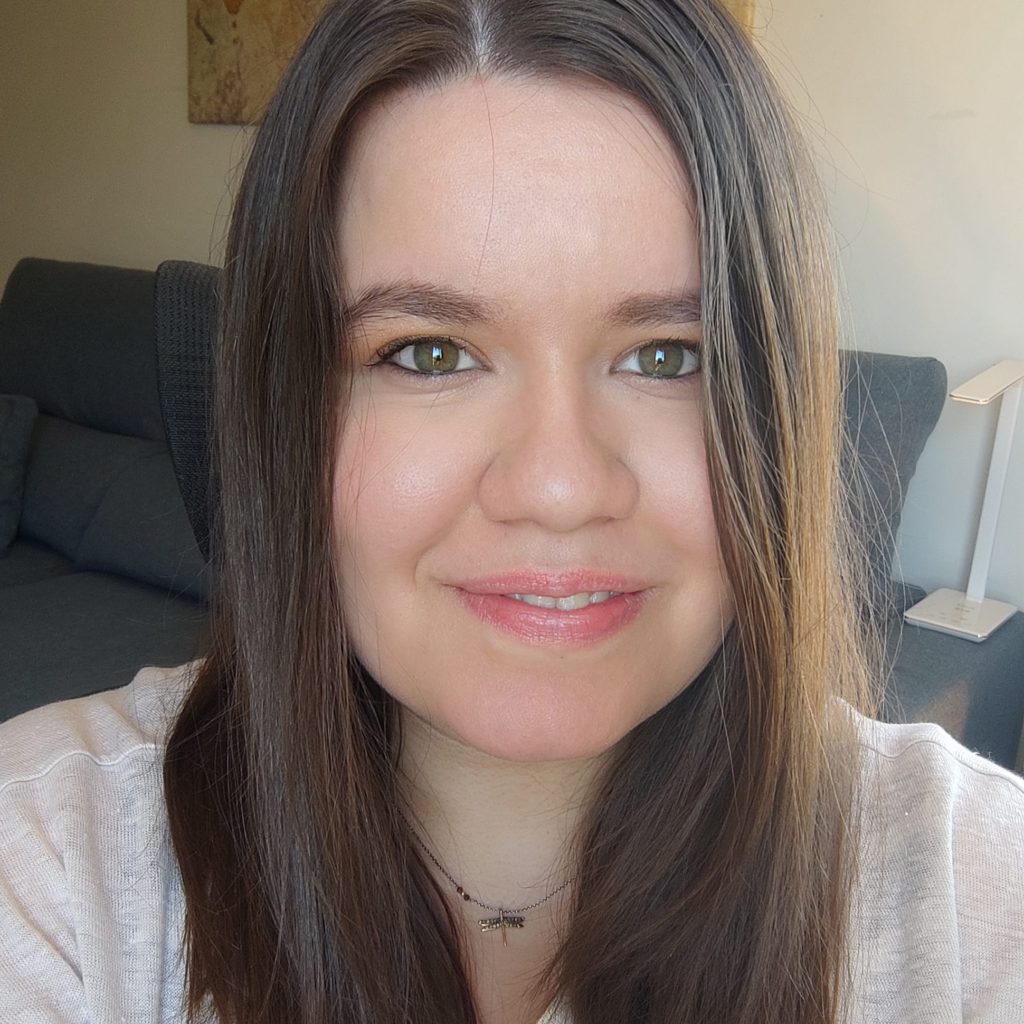 Hi! I’m Laura Lillo, a forensic and clinical psychologist. I  strongly believe that psychology services should be accessible to all.  I’ve worked in prisons and with kids with risks of social exclusion. This has taught me the importance of constant learning and improvement as a person and as a therapist.

If I’m not cooking, drawing or singing, the most likely scenario is that I’m playing board games. Right now, I’m busy learning and writing content for Wemby, an online psychology platform. During my weekends I’m Game Master in Exit Madrid, a escape rooms company.

Wemby provides online therapy and wellbeing services delivered by experienced psychologists. Our team is here to help you start building your balance and emotional wellbeing today.

Download the app, complete a matching questionnaire and get paired with a therapist with the best licensed professional to match your needs.

PrevPreviousSelf care from a holistic perspective
NextChristmas: a period of reflectionNext 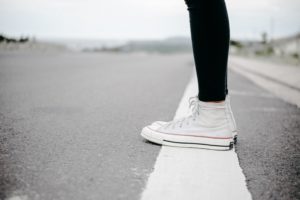 In the last blog we addressed disagreement and misunderstandings and offered you some keys to conflict management at work. Today, we talk about a conflict 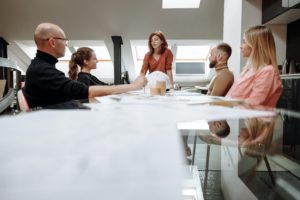 What can I find in this article…? “I don’t agree with how they are doing things here.” “The management of the bosses is awful, they 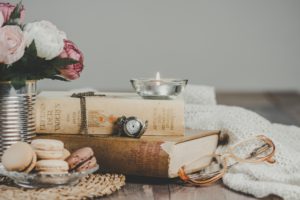 What can I find in this article…? What are the benefits of a conscious and deliberate management of relaxation? Why can it be beneficial to

This website uses cookies to improve your experience while you navigate through the website. Out of these cookies, the cookies that are categorized as necessary are stored on your browser as they are essential for the working of basic functionalities of the website. We also use third-party cookies that help us analyze and understand how you use this website. These cookies will be stored in your browser only with your consent. You also have the option to opt-out of these cookies. But opting out of some of these cookies may have an effect on your browsing experience.
Necessary Always Enabled
Necessary cookies are absolutely essential for the website to function properly. This category only includes cookies that ensures basic functionalities and security features of the website. These cookies do not store any personal information.
Functional
Functional cookies help to perform certain functionalities like sharing the content of the website on social media platforms, collect feedbacks, and other third-party features.
Performance
Performance cookies are used to understand and analyze the key performance indexes of the website which helps in delivering a better user experience for the visitors.
Analytics
Analytical cookies are used to understand how visitors interact with the website. These cookies help provide information on metrics the number of visitors, bounce rate, traffic source, etc.
Save & Accept